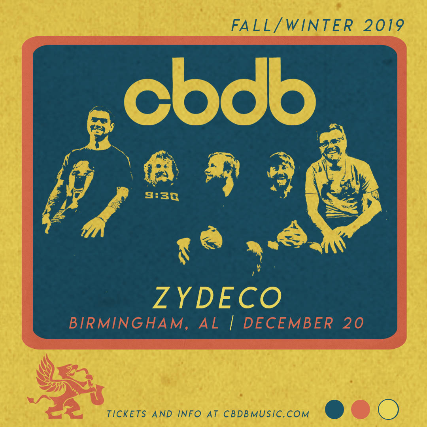 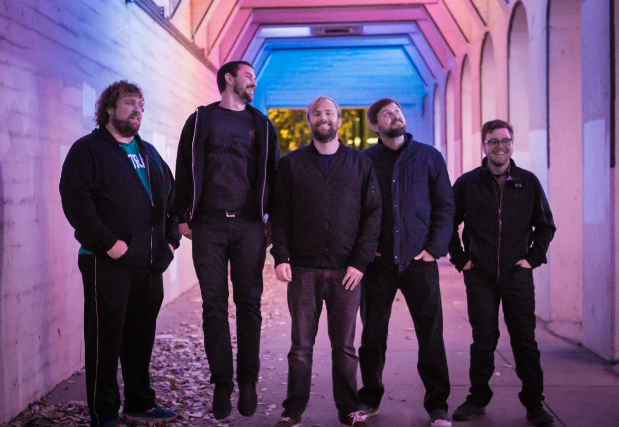 CBDB is a progressive rock, jam-band from Alabama and their music is spreading from the southeast across the nation like wildfire. Defining a newfound, southern blend of joyous and progressive rock n roll, they channel a sonic mix of soulful vocals and virtuosic musicianship with smart, tasteful songwriting. On stage, each member of CBDB fluidly plays between complex composition and loose exploratory improvisation creating an incredible and unique live experience.

With their latest release, a third impressive full-length album titled ‘Out of Line’ - recorded at Zac Brown’s legendary Southern Ground Nashville studio - CBDB is set to take the country by storm. Soaring monthly listeners and followers have further propelled their growth & continue to bring the band widespread attention, interest, and new fans daily. Dive into CBDB's eclectic catalogue of tunes today and catch them live on tour near you soon! 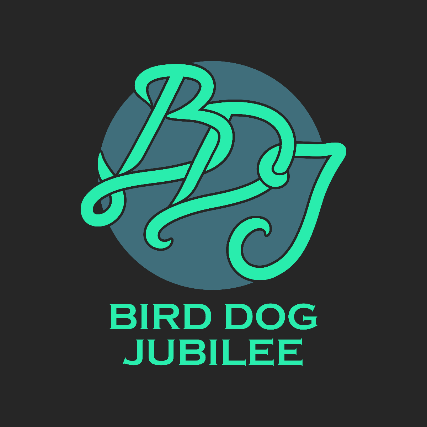 Bird Dog Jubilee is a rock-n-roll collection of instrumentalists that blur the lines between structured songs and improvisational jams. While their roots run deep in Atlanta, their act is building up steam throughout Southeastern venues and festivals. Their chutzpah is epitomized by their ability to seamlessly meld tunes while encouraging impromptu collaborations with fellow musicians live on stage. Fresh off recording their debut 3-song EP at Prana Studios, BDJ is ready to let it ring out and jam with you at their next show. Whether they are blending old ballads, or hashing out new grooves, this is act is always a sight to see at their crux