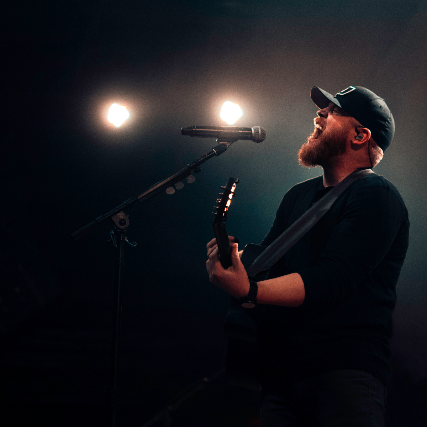 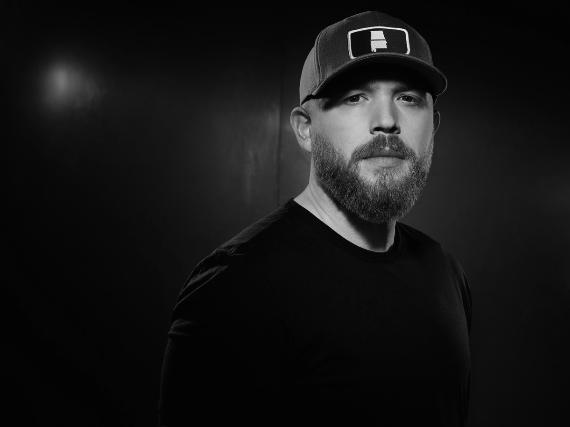 The Alabama native grew up in Slapout, just miles from the graveyard memorial to Hank Williams, and his influences speak to the best of the '90s and '00s: from country greats such as Eric Church, Alan Jackson and Keith Urban to singer / songwriters including John Mayer, Ron Pope and Jason Reeves. Following a move to Nashville in 2016, he spent several years committed to his job as a firefighter while building his catalogue and touring. With more than 25 million streams already to his name on Spotify alone, Braden has new music due later this year.
Johnny Dailey 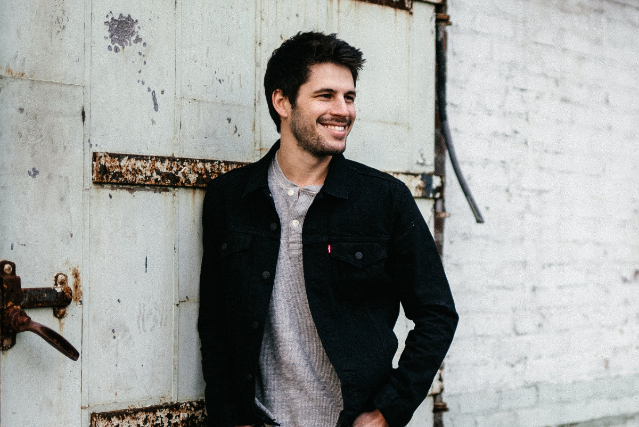 His cousin’s truck was the place Johnny Dailey first discovered his love of Country music. From the early days listening to songs in that pickup to coming of age and receiving his first acoustic guitar as a gift from his dad, his destiny was all but set in stone. Following high school, the Trussville, AL, native moved to Charleston, SC, where he honed his performance chops playing original songs up and down the city’s infamous King Street. Nashville quickly took notice, leading the country singer-songwriter, his wife Michelle and their two sons Cooper and Masey to Music City.

“I grew up loving country music,” says Johnny, who signed his first publishing deal with Warner Chappell Music in 2019. “I’ve always had a desire to tell my story through song and have it connect with people in some way. Songs have always been a source of comfort for me and I’ve always wanted to sing songs that provide that comfort for other people. It’s a good feeling when you know someone else has been in your shoes.”

Now with the release of his debut single “Burns Like Whiskey” (Dailey, Aaron Eshuis and Jimi Bell) with Eshuis as producer, Johnny is carving a spot for himself on Music Row with his anthemic, feel-good brand of Country music. Look for “Burns Like Whiskey” and more upcoming music from the rising Country star.

When he’s not writing and performing in Nashville, Johnny enjoys spending time on his family’s farm, making furniture, taking trips to Charleston and surfing.